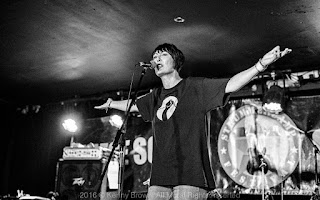 Laura Taylor is a regular festival and open-mic night guest performer throughout the North West of England. She has been writing and performing poetry for six years, and has been widely published. Obsessed with words and language since her early childhood, Laura believes in the power of poetry as a means by which silent voices speak and hidden ears listen.
Posted by Martin at 07:22