Now things are on the up and up
we’ve no cause to complain.
Our cup it runneth over;
so let’s vote them in again.

Let’s vote for cutting welfare
and for demonising need.
Let’s vote against humanity –
and for intemperate greed.

And let’s pretend that Zero
Hours Contracts are OK,
that Workfare really is a job,
and MP’s earn their pay.

And then let’s lay the blame
for all at someone else’s door.
Let’s say the sick are shiftless –
and let’s criticise the working poor.

Let’s say they live on junk food
and that’s why their kids get fat.
(If they’d only shop at Waitrose
there’d be so much less of that.)

And, if a person wants to work,
let’s say the jobs are there.
We’ll sanction those who sleep in late
and will not do their share.

We’ll target the disabled, too:
we’ll keep them – occupied.
(We’re sure there’s something they can do –
until it can be proved they’ve died.)

And we’ll applaud the policies
of those who work for our good ends.
We’ll forgive their little foibles
and their handsome dividends.

And we won’t dwell on taxes dodged
or politicians’ perks.
The fact is, like or lump it,
that is how the system works. 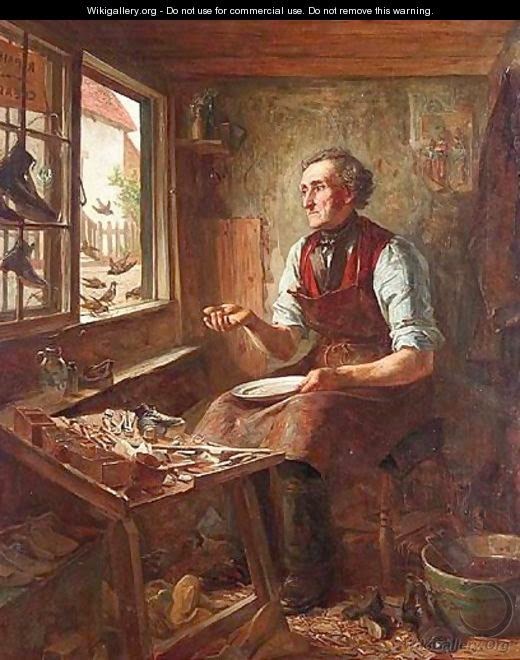 Abigail Wyatt lives and writes at Druids Lodge near Redruth in Cornwall.