This week, we began with a poem by regular contributor, Sue Norton. 'Rashid Rehman, Pakistan' celebrates the courage of  the lawyer who met a violent death because of his unflinching devotion to the cause of Human Rights. The death of such a man is shocking and, for his family and friends, it must be heart-breaking. Almost as worrying, however, is the point made in the final line:
'It was not widely reported, either on the web or in the papers'.

On Tuesday we were with Martha Landman and 'Courting on Foot', a charming and elegant response to the news that a 'dancing frog' species has been discovered in the Indian jungle mountains. Speaking as one who, in her time, has kissed more frogs than it is comfortable to remember, I receive this news of Terpsichorean expertise with no small relief because it has been my experience that most of them can't.

On Wednesday, I am afraid I 'muscled in' with my own 'Tides, Facebook, shallows and miseries' which takes its title from a speech made by Brutus to Cassius in 'Anthony and Cleopatra'.  If this seems a bit high-flow for a poem about Facebook and my concerns about some of the things that have been turning up in my news feed lately, consider the tragedy that befalls the lives of those who are abused as children and adolescents, a tragedy to which I can testify. I would also ask you to consider the fact that there are more victims, many more, than most people dream or imagine. It is hard enough, sometimes impossibly hard, for a victim to bring his or her suffering into the light. This being the case, the kind of jumping to the conclusion that I have seen on Facebook, the conclusion being that those who are brave enough to bring charges should lose their right to anonymity, can, I am afraid, only make the situation worse.

On Thursday, Kristina England gave us 'Headed Home' , a heart-rending poem full of the terror of the moment when tragedy strikes, quite literally, out of the blue. The agony of extremity and the agony of impotence: thank you, Kristina, for sending us this powerful piece.

We ended the week with Philip Johnson's 'distractin burglary', a very clever and though-provoking response to the news that cocaine use is now so common that the drug is detectable in the UK's drinking water. The story comes from 'The Mail Online' so one has to be a bit careful about it; on the other hand, though, if it's true, it could provide a long-term answer to the nation's obesity problem. Thanks, Philip, for bringing the week's offerings to a close. 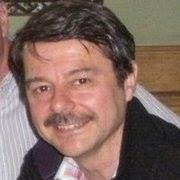 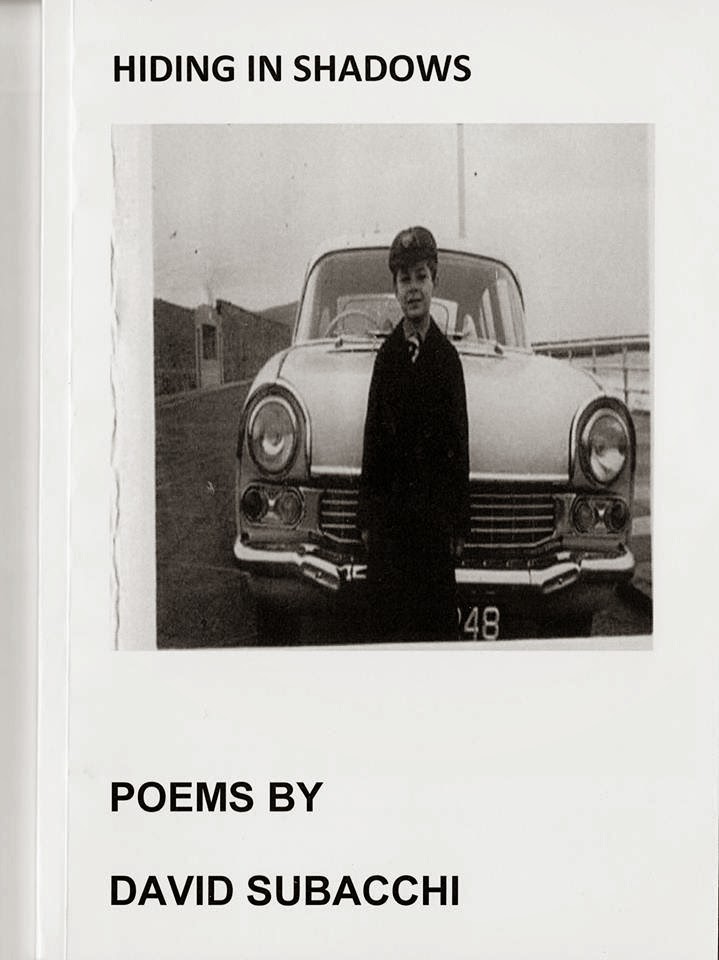 And, finally, this. Poetry 24 readers will be familiar with Wales and North West of England poet David Subacchi who is a regular contributor. David's latest collection 'Hiding in Shadows' is published on 19 May by Cestrian Press and follows his much acclaimed first collection 'First Cut' published in 2012. The new collection which costs £6.50p including postage and delivery contains over 50 poems by David covering a very wide subject range and it's great to see Poetry 24 credited as the first publisher of no less than four of them, 'Massacre in Marikana', 'Modena', 'No Country for Old Men' and 'Slipping Away'. You can contact David to obtain a copy on david.subacchi@tiscali.co.uk.
Posted by Poetry24 at 08:00