Cheers (big ears), But No Cigar. 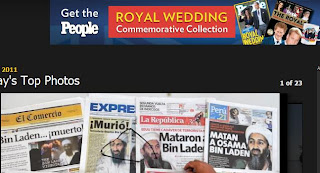 My daughter remarked this was a Disney
weekend; a prince married a ‘commoner’
and the U.S. helicopter cavalry
killed the bad man to save
the world - again.
In truth, none of this actually matters to me
but what would have been really magical
would have been West Ham getting three points
away to City - all things considered
that would have been a miracle.